De-personalisation & the business of scale-ups

The New World Order: the real media story from 2020

The UK advertising industry is excessively interested in a legacy model that is increasingly being outshone, argues Nick Manning.

BritBox UK is aiming to extend its audience reach by being made available through Amazon Prime Video Channels this spring.

Managing partner Jenny Kirby discusses GroupM's ambitions in creativity and tech, and what she thinks will pose the biggest challenge to agencies this year.

Vevo on setting the mood

James Cornish, VP international sales at Vevo talks about the launch of Moods and the company’s mission to serve non-linear audiences with premium music video content.

03 Mar 2021  |  Stephen Arnell
With BBC Three set to find itself back on our TV screens, broadcast consultant Stephen Arnell evaluates the challenges the channel will face.

Mediatel has announced a significant strategic investment by international media and tech business Adwanted Group, enabling the business to grow "further and faster", particularly in markets outside the UK.

UKTV is reviewing its media agency contract, currently held by Hearts & Science, in a competitive process managed by The Aperto Partnership.

Almost eight million adults working from home listen to commercial radio every day, according to research commissioned by Radiocentre.

CTV: The Future Forward surveyed 10,500 consumers across Europe to identify how audiences are consuming television

Afridi outlines the wellbeing support employers need to be providing and offers some valuable advice on how to make the most out of your career. 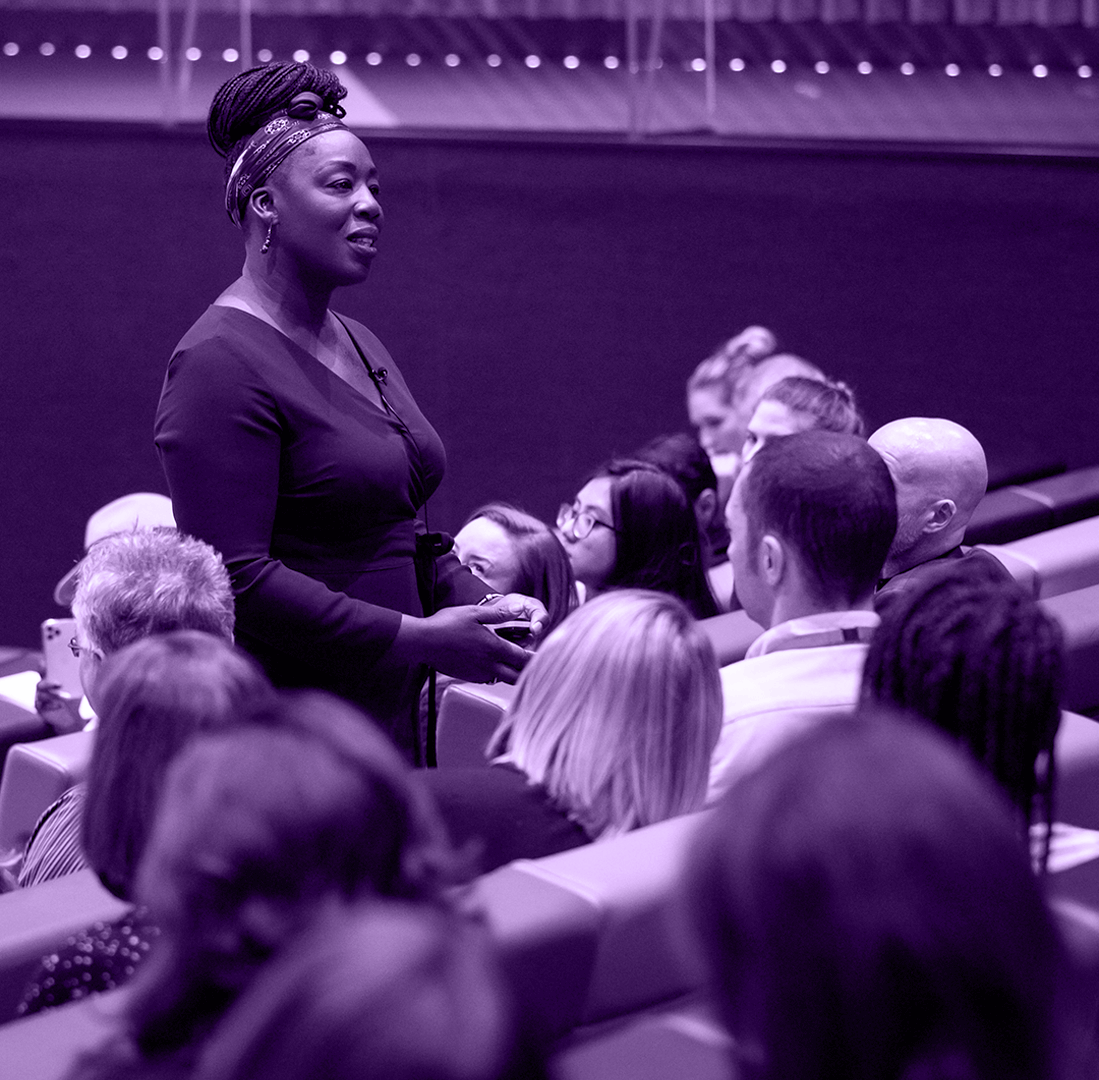 Life at the Tipping Point